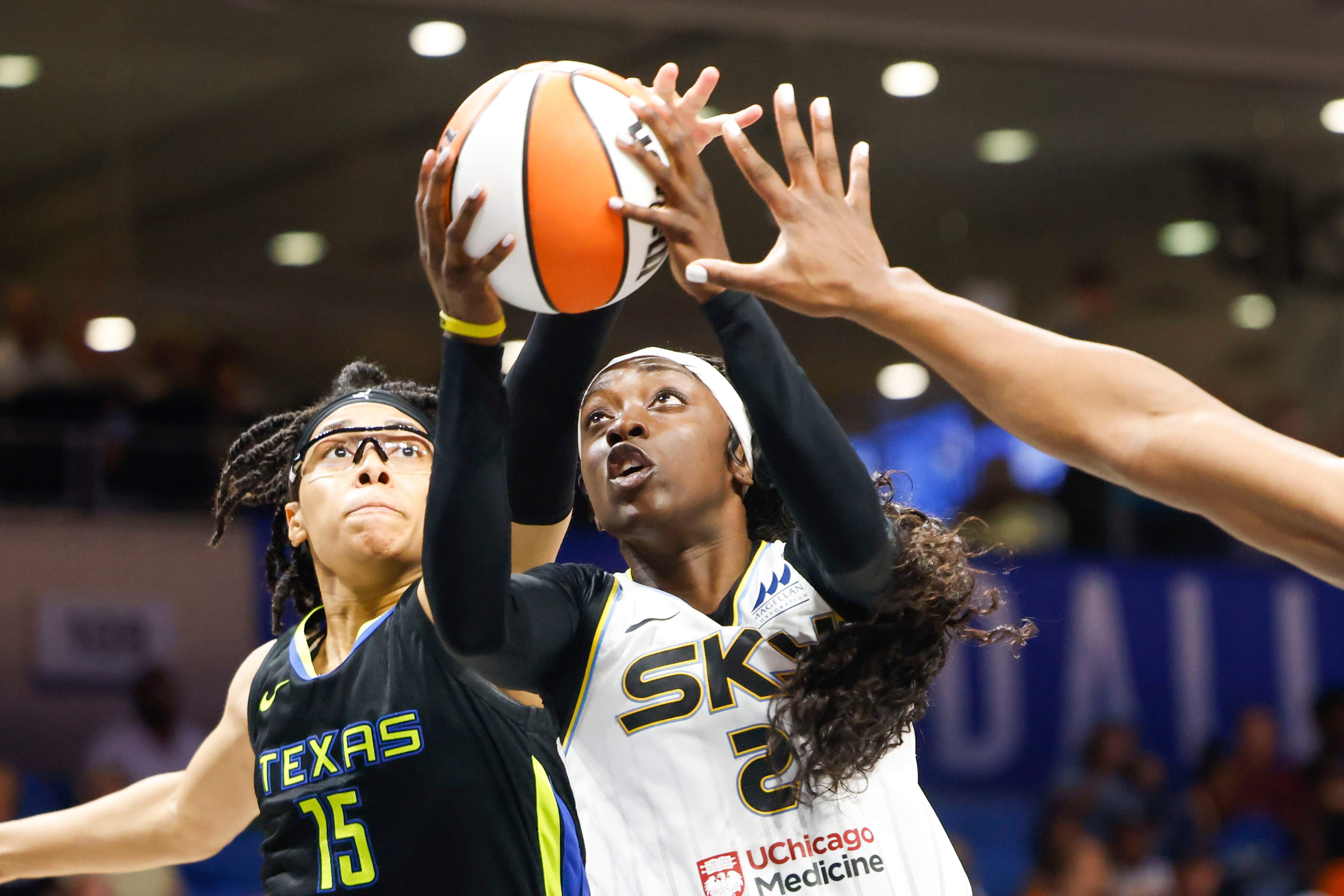 Kahleah Copper scored 19 points, Julie Allemand had a season-high 11 of 13 in the fourth quarter and the Chicago Sky beat the Dallas Wings 89-83 on Friday night at Wintrust Arena.

Candace Parker had 14 points, 10 rebounds and three steals for the defending champion Sky (21-6), who have won six in a row and secured a spot in the WNBA playoffs on Wednesday. Emma Meesseman added a season-high 13 points, nine assists and three blocks, and Allie Quigley scored 10 points.

The Wings trailed by 14 late in the first half, but scored six straight points in the fourth quarter to make it 75-74, and Tyasha Harris hit a floater with 6 minutes, 57 seconds left to give them their first lead of the game. . Allemand responded with a three-point play to put the Sky back in front about a minute later, but Arike Ogunbowale hit a 3-pointer to give the Wings an 80-79 lead with 4 minutes left.

[ [Don’t miss] Q&A with Candace Parker on her Title IX documentary, the future of media and being an icon: “If I had come a generation earlier, my life could be so different” ]

Allemand hit a 3-pointer and then made a layup, both assisted by Meesseman, to give the Sky the lead for good with 3:01 remaining.

Ogunbowale made another 3 to lead the Wings to 84-83, but Parker scored inside and Allemand went 3-for-4 from the free throw line in the final 90 seconds to seal the victory.