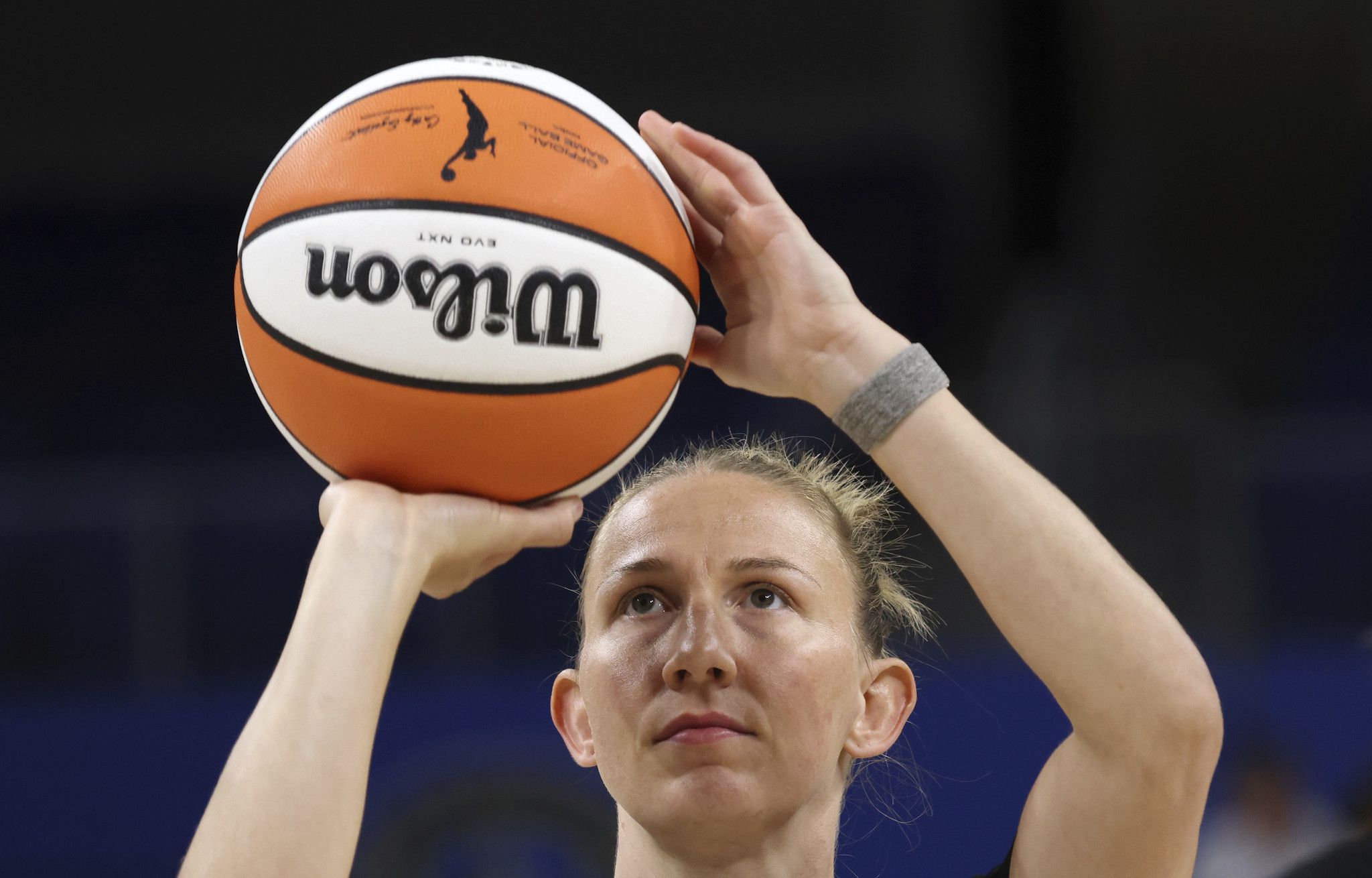 Vandersloot made a 3-pointer with 1 minute, 27 seconds left, turning a two-point lead into an 84-79 lead. She hadn’t scored in double figures in eight straight games.

Vandersloot scored 12 points in the third quarter to help Sky turn a 46-44 halftime deficit into a 71-70 lead before the final period. The Sky avenged a loss to the Liberty on Saturday in New York.

Sky All-Star Candace Parker did not play due to illness unrelated to COVID.