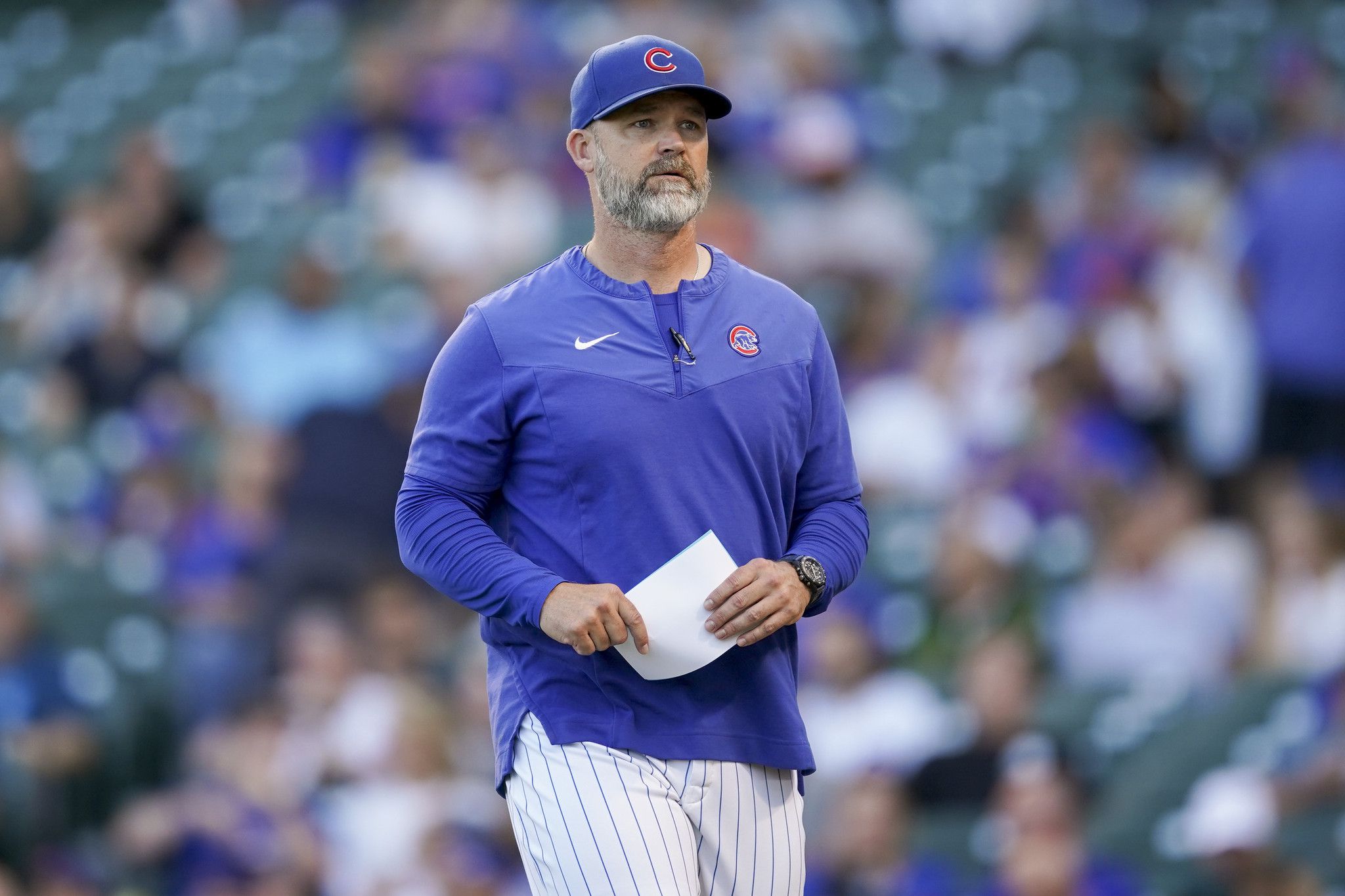 SAN FRANCISCO — Chicago Cubs manager David Ross got a reminder that eyes are always on the bench.

Ross was caught extending his middle fingers toward the San Francisco Giants dugout on the Marquee Sports Network television broadcast Thursday during the Cubs’ 4-2 loss.

“It’s kind of a greeting to a friend of mine on the other side and it just got caught on camera,” Ross explained. “I should definitely know better. I don’t want any child to give the birds to anyone. It is not the way I want to represent this organization, myself or my family. Sorry, I got caught on TV.”

Ross did not specify who his gesture was directed at on the Giants. Nevertheless, was supposedly destined for Giants outfielder Joc Pederson, who spent the first half of the 2021 season with the Cubs before being traded in July to the eventual World Series champion Atlanta Braves.

“It definitely caught the person’s eye, yeah,” Ross said. “Let’s just leave it at that.”