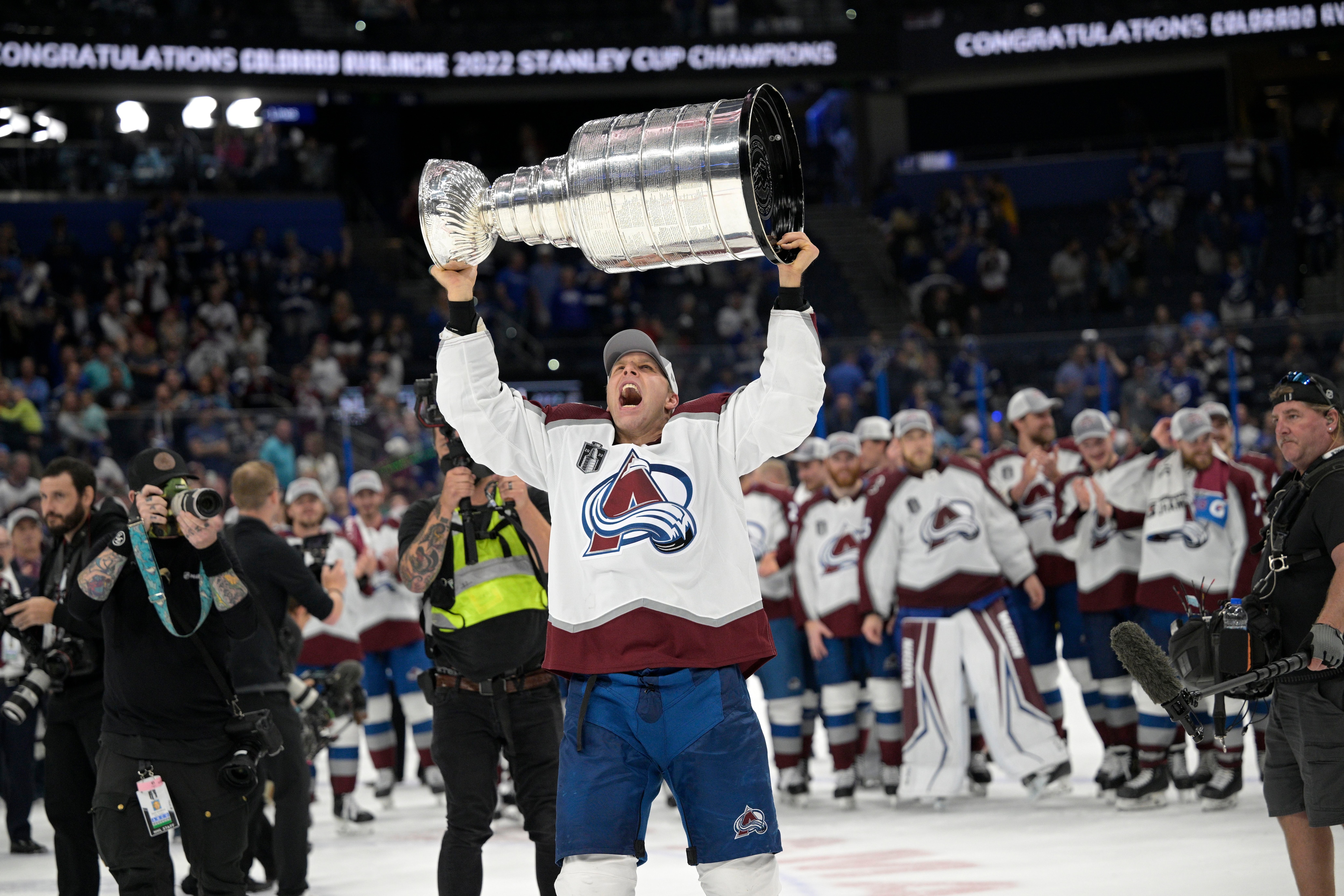 The Chicago Blackhawks agreed to a one-year deal with Jack Johnson after the veteran defenseman helped Colorado win the Stanley Cup last season.

“Jack brings to the team a strong veteran presence, good size and a competitive edge,” general manager Kyle Davidson said in a statement. “We’re excited to have Jack join the organization and, following a Stanley Cup championship last year, he will strengthen our defensive group.”

Johnson, the third overall pick in the 2005 draft, had one goal and eight assists in 74 games with the Avalanche last season. Johnson, who is 6-foot-1 and 227 pounds, also skated in 13 playoff games.