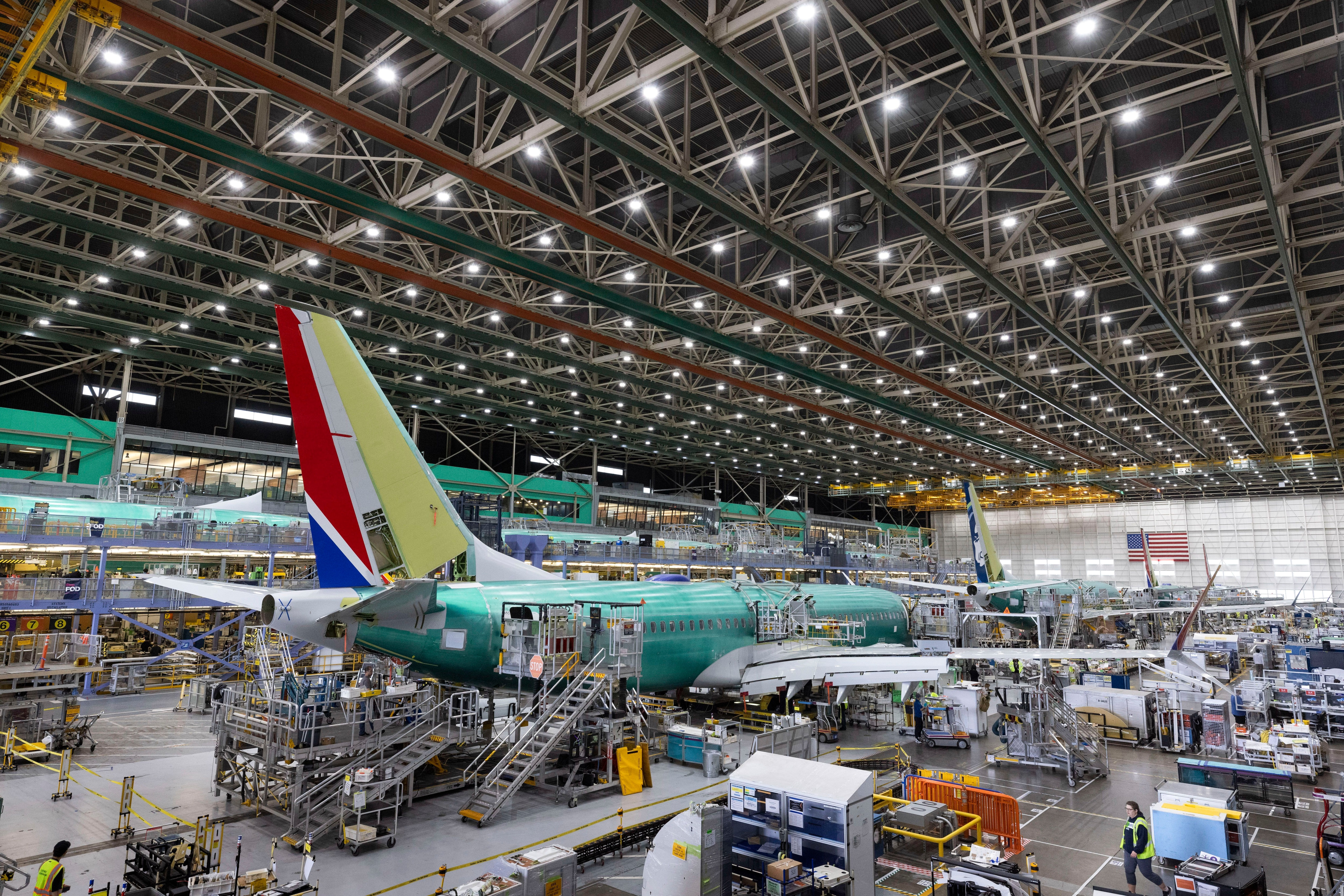 Boeing Co. will pay $200 million to settle allegations that the company and its former CEO misled investors about the safety of its 737 Max after two of the planes crashed, killing 346 people.

The Securities and Exchange Commission said Thursday that it charged aircraft manufacturer and former CEO Dennis Muilenburg with making material misleading public statements about the plane and an automated flight control system that were involved in the crashes.

Neither Boeing nor Muilenburg has admitted wrongdoing, but have agreed to orders that include $200 million in fines for Boeing and $1 million for Muilenburg, who was ejected in December 2019, nine months after the second crash.

The SEC said Boeing and Muilenburg knew the flight system, known as MCAS, posed a safety concern, but promised the public the plane was safe. The SEC said they also falsely claimed that there were no loopholes in the plane’s certification process in the first place.

“Boeing and Muilenburg put profits before people by misleading investors about the safety of the 737 Max, all in an effort to rehabilitate Boeing’s image” after the accidents, said Gurbir Grewal, director of the company’s compliance division. SEC.

Boeing reached a separate $2.5 billion settlement with the Justice Department last year. Most of that money went to airlines whose 737 Max planes were grounded for nearly two years.