Bill Russell dies at the age of 88. The 5-time MVP led the Boston Celtics to 11 NBA titles in 13 seasons. 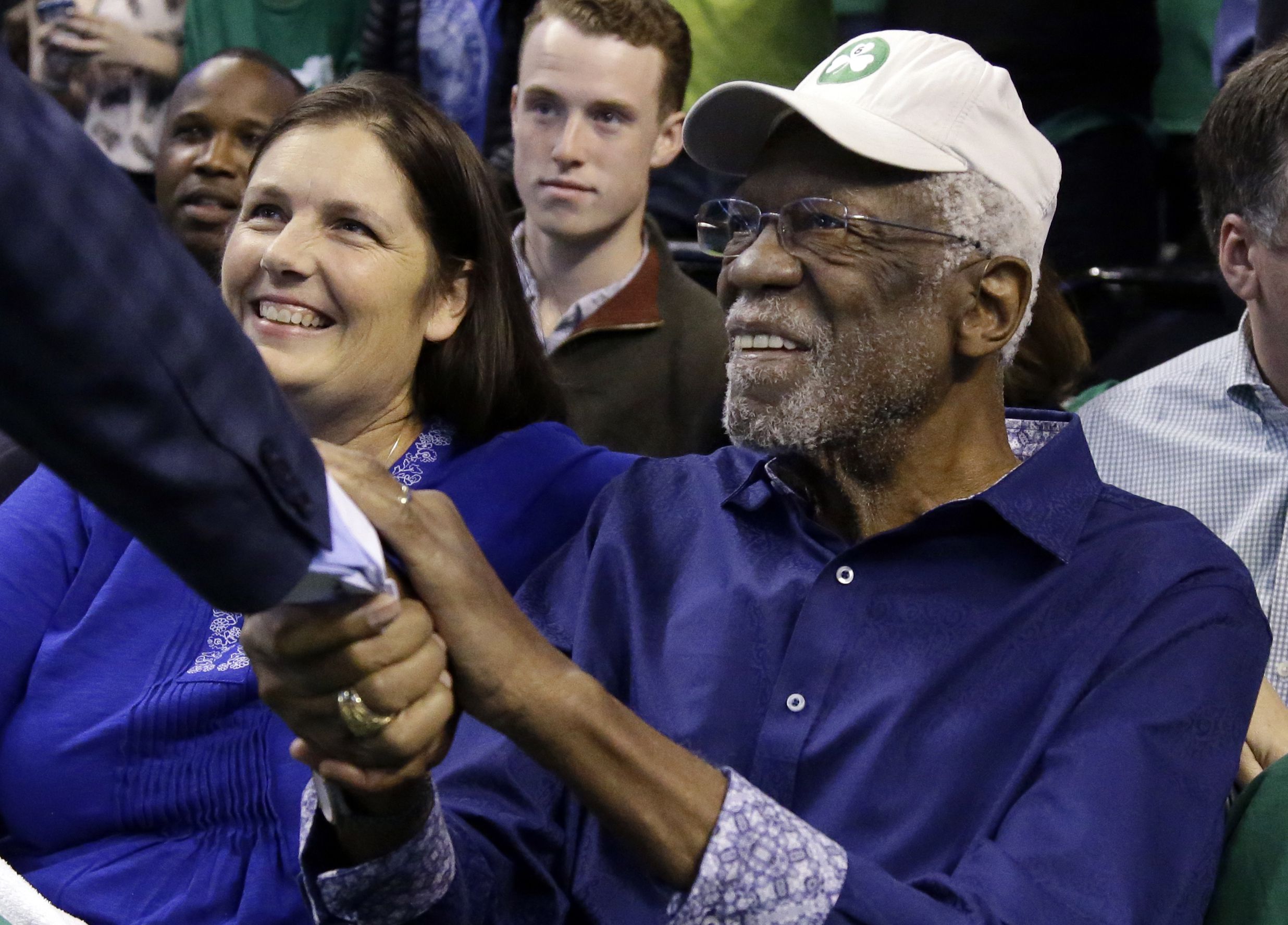 BOSTON — Bill Russell, the NBA great who anchored a Boston Celtics dynasty that won 11 championships in 13 years — the last two as the first black head coach in any major U.S. sport — marched through civil rights with Martin Luther King Jr., died Sunday. He was 88 years old.

His family posted the news on social media., saying that Russell died with his wife, Jeannine, by his side. The statement did not give the cause of death.

A Hall of Famer, five-time MVP and 12-time All-Star, Russell was voted the greatest player in NBA history by basketball writers in 1980.

He remains the most prolific winner in the game and an archetype of selflessness who won on defense and rebounding while leaving scoring to others. Often that meant Wilt Chamberlain, the only player at the time who was a worthy match for Russell. The on-court battles between the centers were fierce — iconic matchups in the NBA.

Russell led the University of San Francisco to the NCAA championships in 1955 and 1956 and won a gold medal at the 1956 Olympics.

In Boston, Russell made a lasting mark as a black athlete in a city and country where race is often a flashpoint. In 2011, President Barack Obama awarded Russell the Medal of Freedom. Two years later, a statue of Russell was unveiled in Boston’s City Hall Plaza.