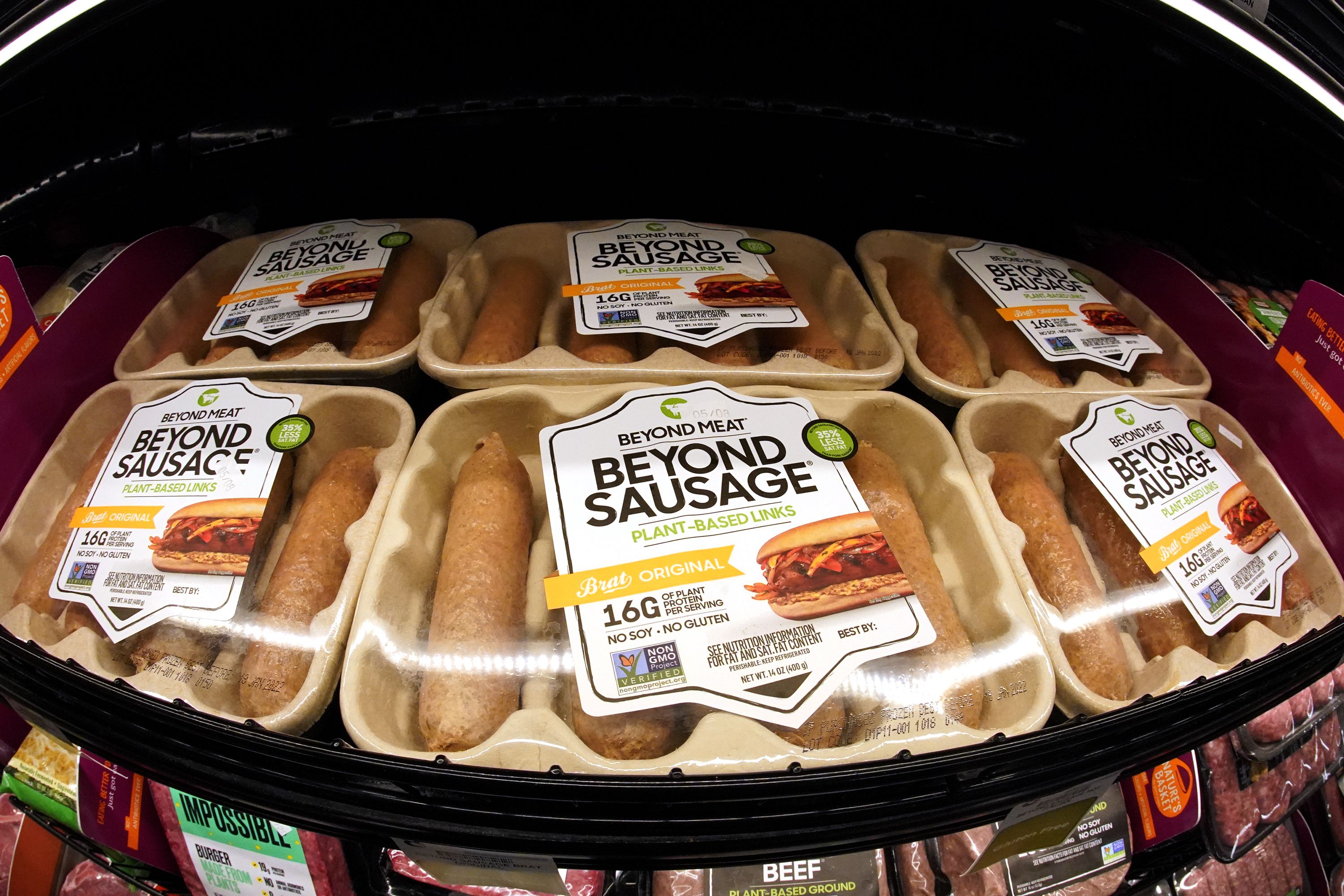 A top executive at plant-based food company Beyond Meat has been charged with felony assault after a fight outside a college football game in which he was accused of biting off a man’s nose.

Doug Ramsey was also charged with making a terroristic threat after Saturday’s attack in a parking lot outside a University of Arkansas football game in Fayetteville.

According to a police report, Ramsey was angered when another driver inched in front of him in a lane of traffic and made contact with the front passenger wheel in Ramsey’s Ford Bronco SUV.

The driver and witnesses told police that Ramsey threatened to kill the other man. The occupants of both vehicles got out and separated the two men.

Ramsey, 53, spent more than 30 years at Tyson Foods, based in Springdale, Arkansas, before joining Beyond Meat as chief operating officer late last year. He has held senior leadership positions at Tyson, including president of its poultry division and president of its global McDonald’s business.

At Beyond Meat, he has guided partnerships with fast food companies, including McDonald’s and KFC.

Beyond Meat, based in El Segundo, California, has not responded to emails and phone messages left by The Associated Press.