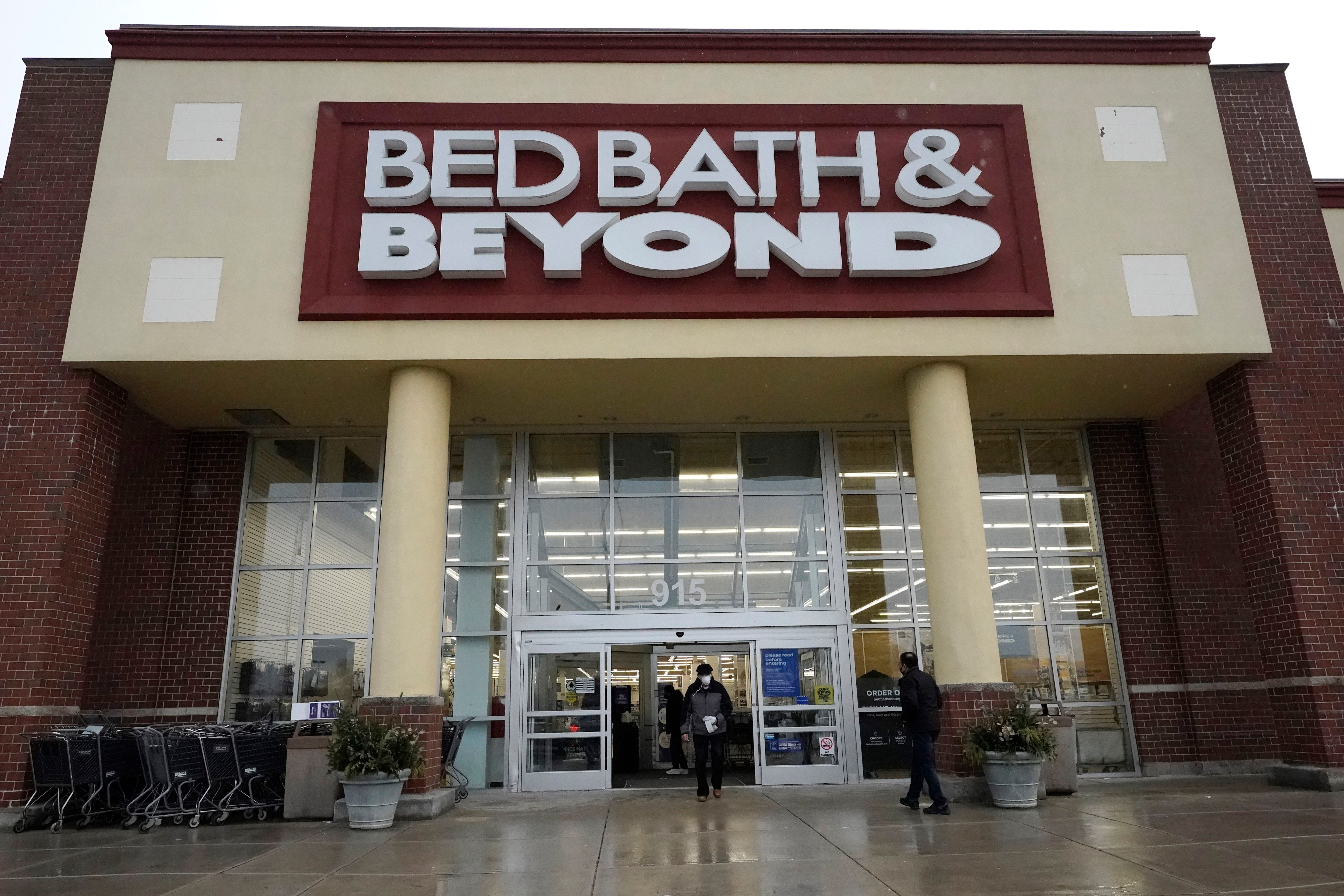 Bed Bath & Beyond’s sales were down 28% in its fiscal second quarter, but performance managed to meet Wall Street expectations.

The Union, New Jersey-based home goods retailer reported sales of $1.44 billion for the three months ending Aug. 27. That compares with sales of $1.99 billion a year earlier.

Sales at stores open at least a year, a key indicator of a retailer’s health, fell 26%.

Interim CEO Sue Gove said in a statement that the chain has accelerated markdowns and strategic promotions to deal with some of its inventory problems.

“Although it is still very early days, we are seeing signs of continued progress as merchandising and inventory changes begin,” he said.

The company is looking to cut costs by about $250 million in the second half of the year to increase its cash on hand.

The actions come about a month after Bed Bath & Beyond announced it would close some stores and lay off workers in a bid to win back its beleaguered business. The company said it would close about 150 of its namesake stores and cut its workforce by 20%.

The retailer also announced at the time that it would return to its original strategy of focusing on national brands, rather than pushing its own store labels.

Losses, adjusted for asset impairment costs and restructuring costs, were $3.22 per share.

Analysts polled by Zacks Investment Research had expected a smaller loss of $1.59 per share.

The company still anticipates a full-fiscal year comparable sales decline in the 20% range.