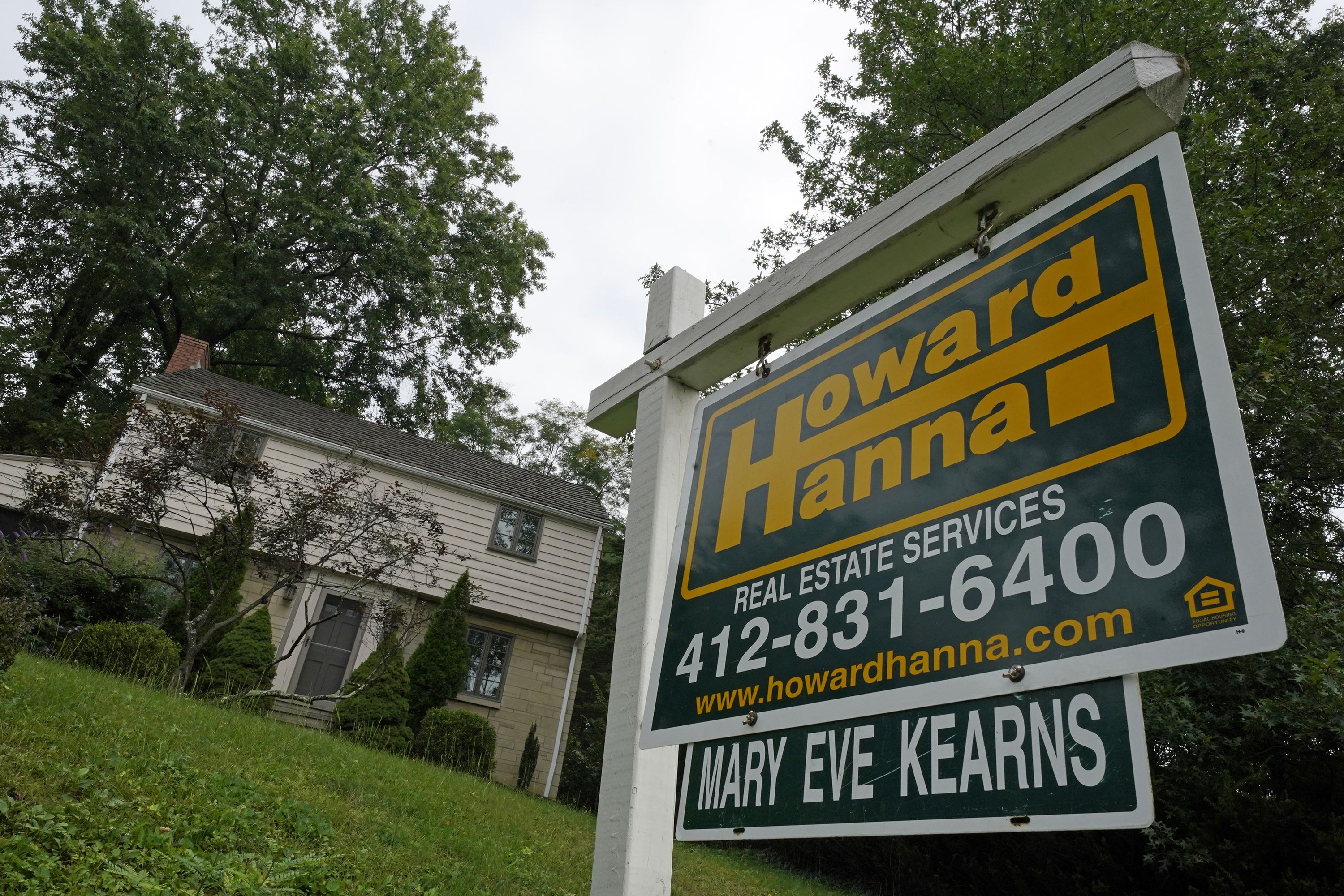 Rapidly rising interest rates, which add hundreds of dollars to monthly mortgage payments, have pushed many potential buyers to back off this year, cooling the once-red-hot real estate market.

The National Association of Realtors said Thursday that existing home sales fell for the sixth straight month in July, slowed by higher mortgage rates and home prices that continue to rise steadily, albeit at a slower pace.

The national median home price rose 10.8% in July from a year earlier to $403,800. A few months ago, the year-over-year price increase for an existing home was around 15%.

Sales of previously occupied homes fell 5.9% from June and are down more than 20% from a year earlier.

The Federal Reserve has raised its main lending rate four times this year in an effort to curb four-decade high inflation. Mortgage rates do not necessarily reflect Federal Reserve rate increases. They tend to track the yield on the 10-year Treasury note, which is influenced by a variety of factors, including investor expectations about future inflation and global demand for US Treasuries.

Recently, faster inflation and strong economic growth in the US have pushed the 10-year Treasury rate up sharply.