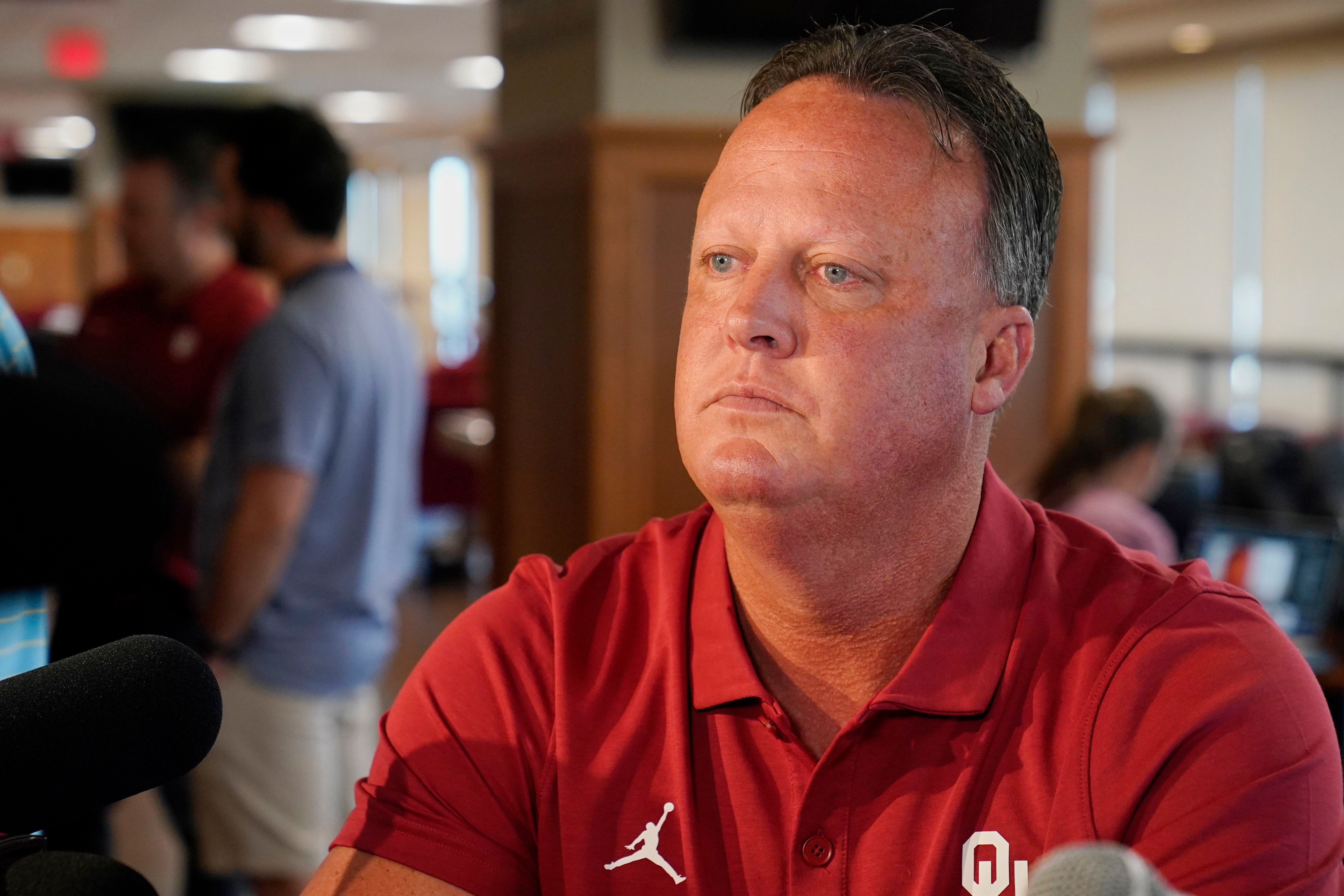 Gundy, who had been on the show as an assistant since 1999, made the announcement in a social media post on Sunday, and the school confirmed it with a statement shortly after.

Gundy apologized in his post and explained why he quit. He said he noticed a player was distracted while he was supposed to take notes, so he took the athlete’s iPad and read the words on the screen aloud. He acknowledged that he said a word that he “never, under any circumstances, should have uttered,” and said he was “appalled” when he realized what he had done.

“What I said was not malicious; It wasn’t even intentional,” Gundy said. “Still, I am mature enough to know that the word I said was shameful and hurtful, no matter what my intentions were.”

Oklahoma coach Brent Venables said in a statement that those associated with the program are “all responsible for our actions and the resulting results.”

“It is with sadness that I accept Coach Gundy’s resignation,” Venables said. “He has dedicated more than half of his life to Oklahoma football and has served our program and the university well. We are grateful for that commitment.”

Gundy was on the staff for the Sooners’ 14 Big 12 titles and national championship season in 2000. He spent the last seven seasons coaching wide receivers after spending the previous 16 seasons coaching running backs. He was one of the holdovers when Venables took over as head coach in December 2021.

Venables said L’Damian Washington, who had been an offensive analyst, will coach receivers on an interim basis.