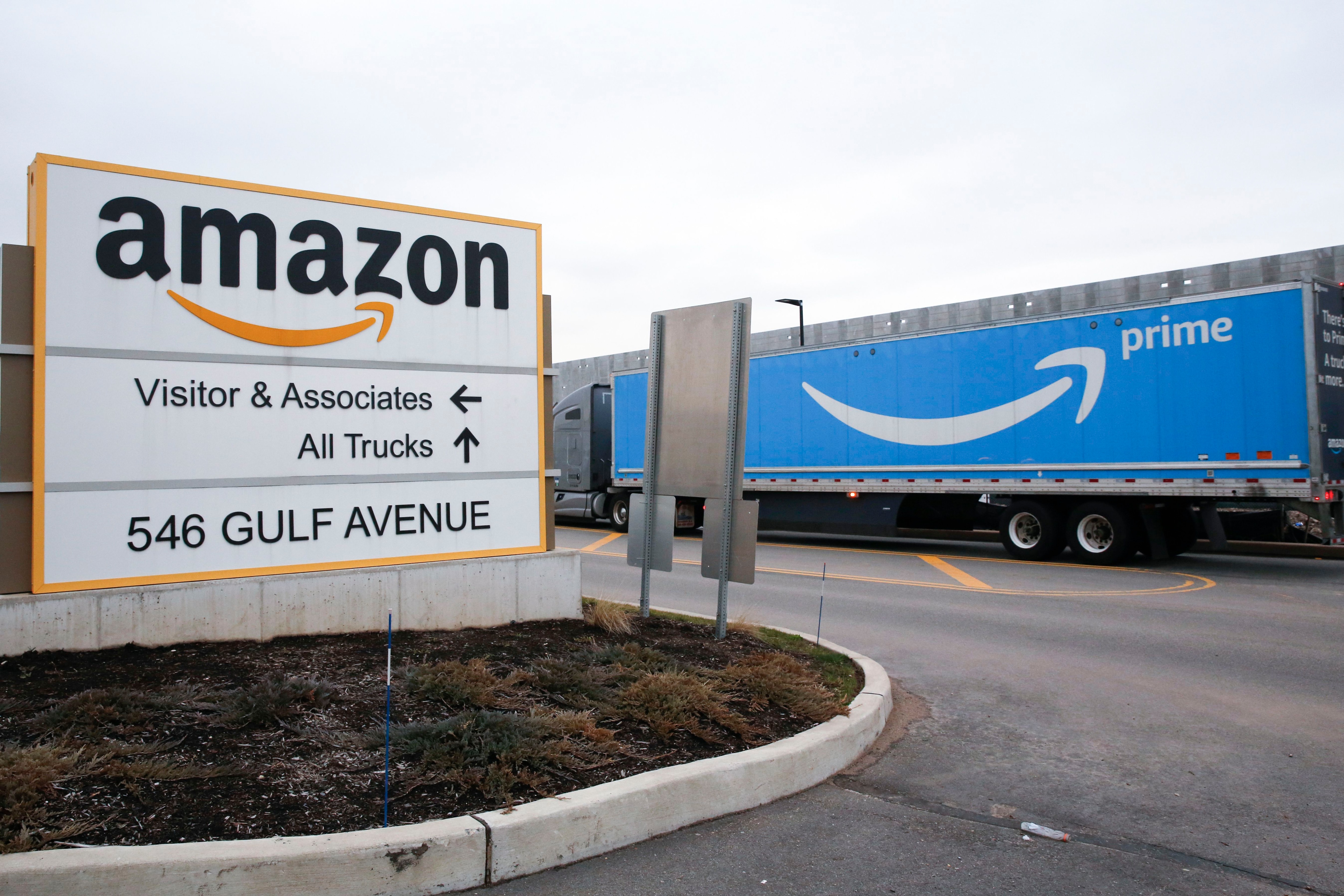 Amazon is heading into its annual Prime Day sales event on Tuesday very differently from how it entered the pandemic.

The company has long used the two-day event, one of the biggest of the year, to lure people into its Prime membership, the price of which Amazon recently increased to $139 per year from $119 per year.

Amazon doesn’t disclose total Prime Day sales, though research firm Insider Intelligence suggests sales could rise to around $7.76 billion in the US alone. The June date of the year would allow the company to capture more consumers shopping for back to school.

Amazon could use the boost amid a slowdown in online sales across the board. Once the darling of the pandemic economy, the company posted an unusual quarterly loss in April, as well as its slowest revenue growth rate in nearly two decades: 7%. Inflation had added approximately $2 billion in costs.

Amazon also acknowledged it had too many workers and expects excess capacity from its massive warehouse expansion during the pandemic to total $10 billion in additional costs during the first half of this year.

It’s a big change from the early days of the pandemic when the e-commerce giant’s profits soared as homebound shoppers turned to online shopping to avoid contracting the coronavirus. Demand was so high that Amazon nearly doubled its workforce in the past two years to more than 1.6 million people.

It also increased the capacity of its warehouse to deal with the avalanche of orders that flood its site. As of the end of 2021, Amazon had leased and owned approximately 387.1 million square feet of space for its warehouses and data centers, more than double what it reported in 2019.

So, the worst of the pandemic died down. Americans felt more comfortable leaving their homes, and demand also slowed overall. Growth in US retail sector online sales, which soared to 36.4% in 2020, returned to more normal growth in 2021 and 2022, registering 17.8% and 9.4% % respectively, according to Insider Intelligence.

Retail sales figures for June, due out on Friday, will shed more light on how e-commerce is faring. The most recent figures for May showed online sales fell 1%, while overall retail sales fell 0.3% from April amid skyrocketing inflation.

“This is a period of time where consumers are much more frugal in thinking about how they spend and shop,” said David Niekerk, a former vice president of human resources at Amazon who oversaw operations. “That is having an impact on Amazon.”

Brian Olsavsky, the company’s chief financial officer, said many of Amazon’s warehouse expansion decisions were made two years ago, limiting what the company can do to adjust mid-year. That said, Amazon will spend less on warehousing projects this year compared to last, and transportation investments will remain flat or slightly lower.

Saunders said excess capacity is likely to be a short-term problem for Amazon, which he says has continued to take steps to grow its retail business and attract more sellers to its service. In April, he announced that he will extend the benefits of a Prime subscription to online stores beyond his own site, a move that will allow merchants to take advantage of the company’s vast fulfillment and delivery networks.

To fix its storage problems, CEO Andy Jassy said in May that the company was letting some of its leases expire and defer building others. Amazon is also subletting warehouses to cut costs.

Preliminary data from real estate market provider Costar Group suggests the company is disproportionately closing its smaller facilities, which tend to have fewer loading docks and parking and are less efficient to operate, said Adrian Ponsen, director of Industrial Costar Analytics in the US

Still, the closures are already creating problems. A handful of workers at an Amazon delivery station in Bellmawr, New Jersey recently walked off the job to protest transfers to other sites after Amazon decided to close the facility.

Paul Blundell, an Amazon worker who led the walkout, said some workers wanted to move to nearby facilities after being asked to go to sites up to 20 miles away. They also wanted a raise of $1 per hour to make up for the interruption. In the meantime, the company says employees have the opportunity to transfer to other sites with better benefits.

Amazon noted that its other problem, overstaffing, arose after it brought in new employees to replace workers who were sick when the omicron variant spread across the country last year. But when sick workers returned, Amazon was overstaffed, adding about $2 billion in costs. That’s a far cry from last year, when the company raised pay to $18 to attract hourly workers in a tight job market.

The problem could naturally be solved by the company’s high attrition rate. Saunders said Amazon is also likely to find use for excess labor as the holidays approach, and could control the problem by not hiring new workers in places that are overstaffed.

However that plays out, analysts are keeping a close eye on how Jassy will attempt to right the ship. A few weeks ago, she called on Doug Herrington, a 17-year Amazon veteran, to replace Dave Clark, the former head of Amazon’s retail business who unexpectedly resigned last month after 23 years with the company.

Amazon shares have tumbled this year, down roughly 39% year-to-date. And Jassy is under pressure to return to profitability, Nieker said.

“He has made a commitment to shareholders and others that he will really focus now on getting the company back to profitability,” Nieker said. “And a big part of that is the consumer business.”