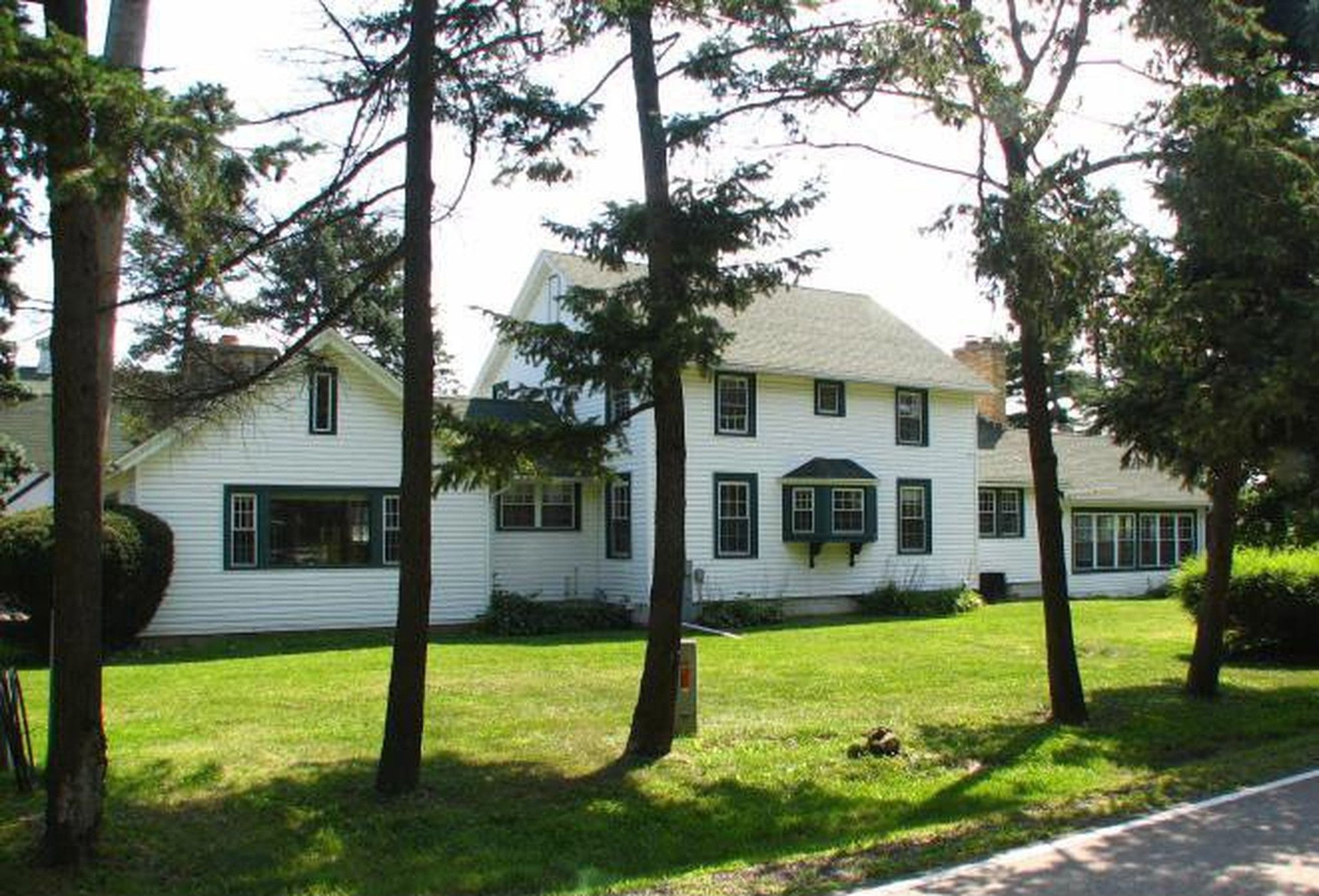 A 33-acre horse farm in Barrington Hills sold in late February for $1.8 million.

Known as TLC Farm and originally known as Bank Note Farm, the horse farm’s acreage is unusually large for private residential property in Cook County. It has a four-bedroom, 2,921-square-foot home that was built in 1943, two stables with 20 horse stalls, paddocks, a garage, outbuildings, fenced pastures, and a pond with an exercise track. One of the sheds on the property is almost 100 years old and is known as a bank shed, with a ramp to a second level.

The buyers of the horse farm, who bought the property through an Illinois limited liability company, asked to remain anonymous. They told Elite Street that they do not intend to subdivide the property and instead plan to continue using the property as a horse farm, restore the old stable to a more functional state, plant native grasses in the fields and preserve wetlands. on the property.